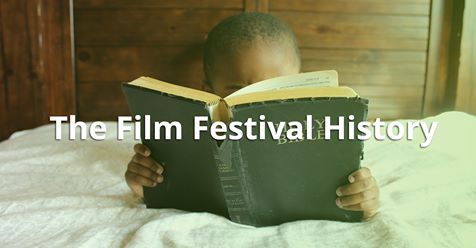 The film festival history and its twisty-turny past are filled with notable incidents and tie in with some of the most integral political and historical events of the last century. We’ve dived into this melange, to give you a crash-course in the film festival history, the lifeblood of FilmFestivalLife. Here’s our essential six major events you should know.

The modern film festival conjures up many impressions in the popular imagination – a whirlwind of red carpets, gala premieres, yacht parties and yes – don’t forget it! – outstanding filmmaking. That’s not it though. There are more of these cinematic extravaganza’s than you’d expect (FYI: nobody’s quite sure of the real number) and they cater for all types of audiences – whether industry or public, short or feature, documentary or animation, the modern film festival is a dynamic, not-always-mega-glam beast.