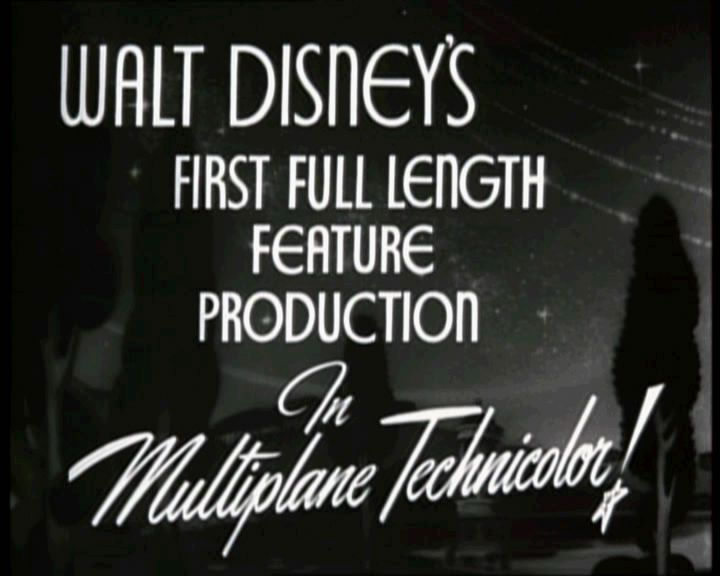 Though one could be forgiven for assuming that the animation revolution began in 1937 with the release of Snow White and the Seven Dwarfs, the genre has actually existed almost as long as its live-action counterpart. This timeline charts animation’s humble beginnings all the way through to its pervasive use within the realm of special effects: