Skip to content
Home » Flims » How technology has changed the film industry in significant ways throughout the history of filmmaking. 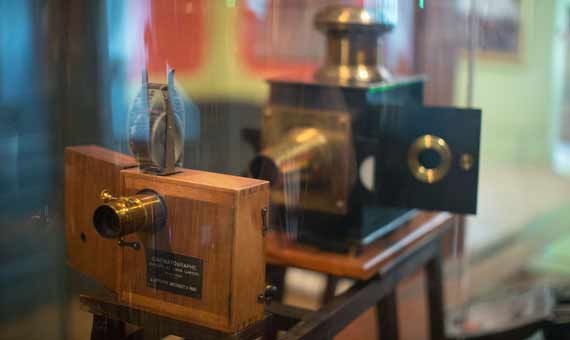 7 Advances in Technology that have Revolutionized the Film Industry

The history of film is full of advances that have changed the seventh art ever since, both in the way it is produced and in the way in which the public has enjoyed it. From the first Lumière brothers projections to modern computer-generated graphic films, the industry has not stopped innovating to make better films. These have been some of the advances in technology that have revolutionized the history of film.

The beginning of the seventh art cannot be understood without the contribution of the Lumière brothers. These pioneers, inventors of the cinematograph, recreated the illusion of movement. Their goal was no other than deceiving our eyes. According to the journalist Yolima Andrea Díaz, the film and its advances in technology date back to representations such as the mid-sixteenth century “camera obscura”, the seventeenth century “magic lantern” or Étienne-Jules Marey’s portable chronophotography. But the industry went far beyond those basic techniques that projected images in dark rooms, showed still transparent pictures or moved bands that displayed twelve images per second.

The Lumière brothers’ cinematograph was unveiled at a scientific conference held in March 1895, although its official presentation was on December 28 of that same year at the Grand Café Boulevard des Capucines in Paris. In this French corner, and as a surprise to the audience, they projected the arrival of a train at the Ciotat station. The seventh art was officially born.